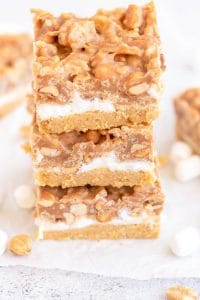 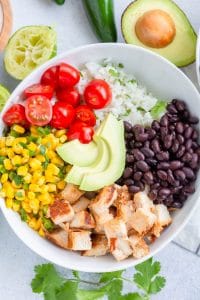 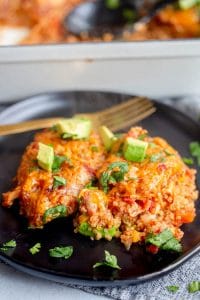 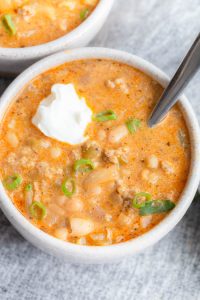 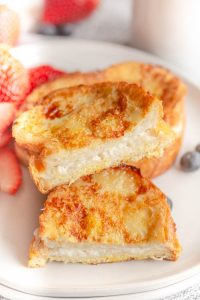 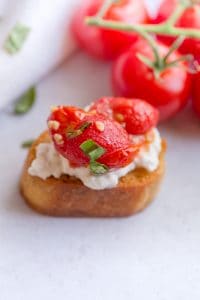 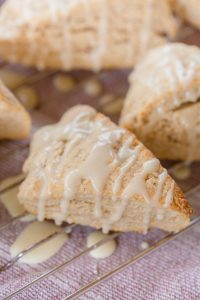 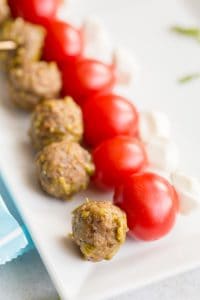 Peach Cheesecake Popsicles are super easy to make and are such a fun summer treat! 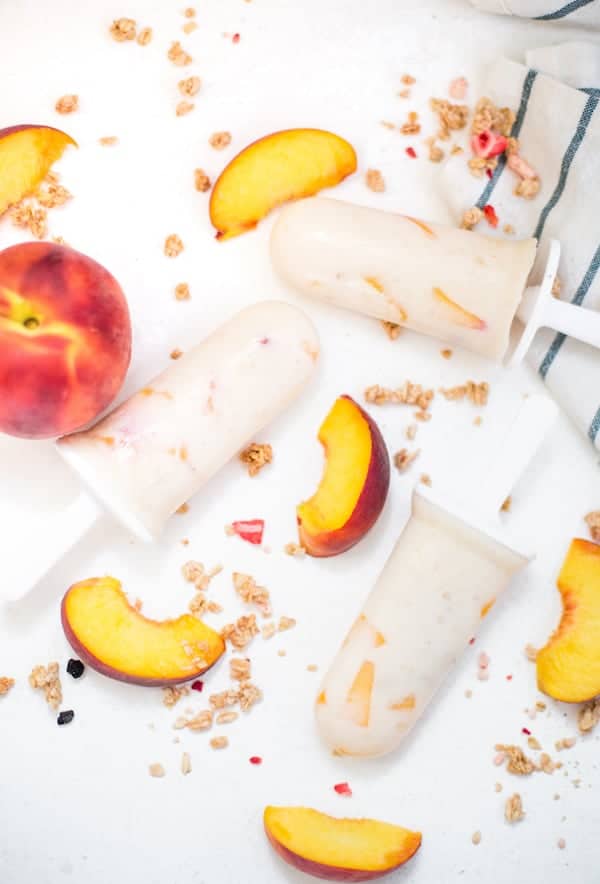 This recipe is sponsored by GO VEGGIE Foods.  Thank you for allowing me to share my favorite brands with you!

We have a serious heatwave going on here in Minnesota.  Yesterday we walked outside and Lars said “It’s too hot!” and refused to get into the car until I had the air cold and blasting.  Yeah.  It’s HOT.

I actually don’t mind the heat.  Yes, it can be overwhelming but I used to pay to go into a hot and humid yoga studio to sweat my butt off for an hour, so I guess you can say I like sweating.

Marc, on the other hand, cannot stand it.  He would much rather be cross country skiing outside in 0 degrees.  I guess it’s a good thing we live in Minnesota where we get the best of both worlds! 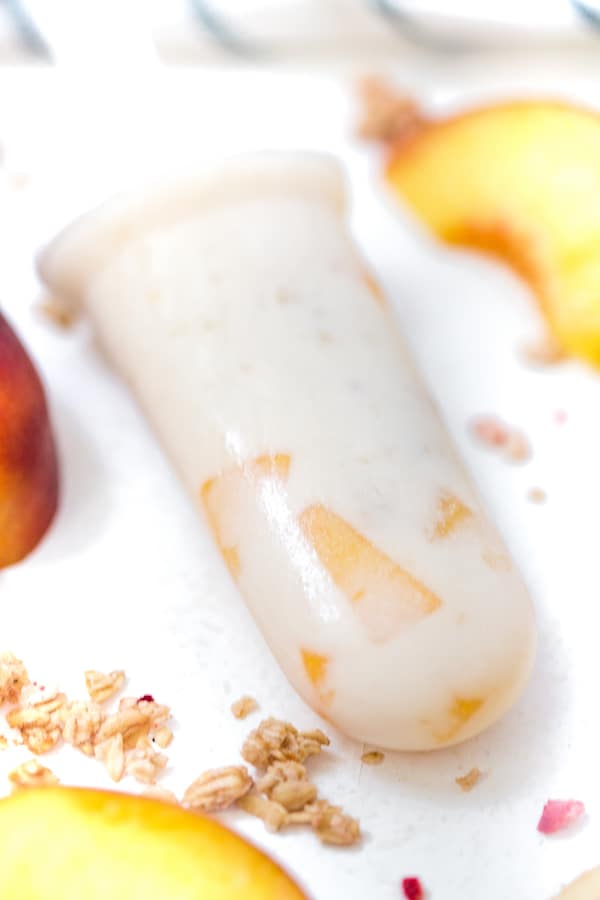 What better treat than something cold like a popsicle?!  While I typically scoop myself a bowl of ice cream after dinner, I was craving something a little more fruity this week, and I also wanted something that I could share with Lars and not have to count down the seconds until his sugar high meltdown.

As a result, I came up with these delicious Peach Cheesecake Popsicles.  They have minimal ingredients and are super simple to make.  Well, simple if your blender doesn’t decide to not work in the middle of making them.  But that’s another story for a different post.

They are also made with GO VEGGIE Vegan Plain Cream Cheese, which makes them dairy free, and lower in calories and saturated fat.

Along with the GO VEGGIE cream cheese, the other ingredients are simply honey, almond milk, peaches, and some granola. The granola is kind of optional but I thought they added a fun texture to the popsicles and made them seem more cheesecake-ish.  They’re really so healthy they can be a snack or dessert!  Or breakfast if you are Lars and it’s your third birthday 😉 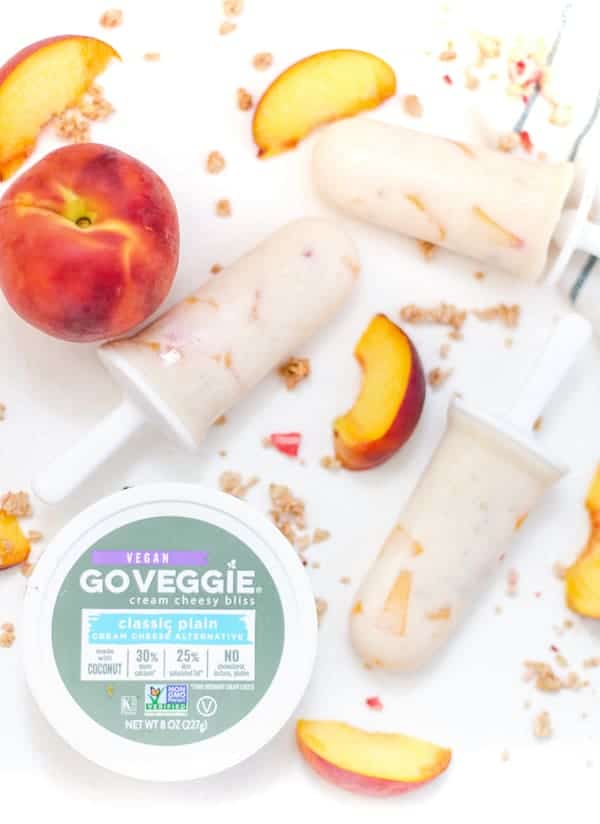 The hardest part about making popsicles with a toddler is the waiting.  Thankfully Lars was a trooper and he waited until the next day to have his “peach pop”  for breakfast.  Lucky kid, I tell ya! 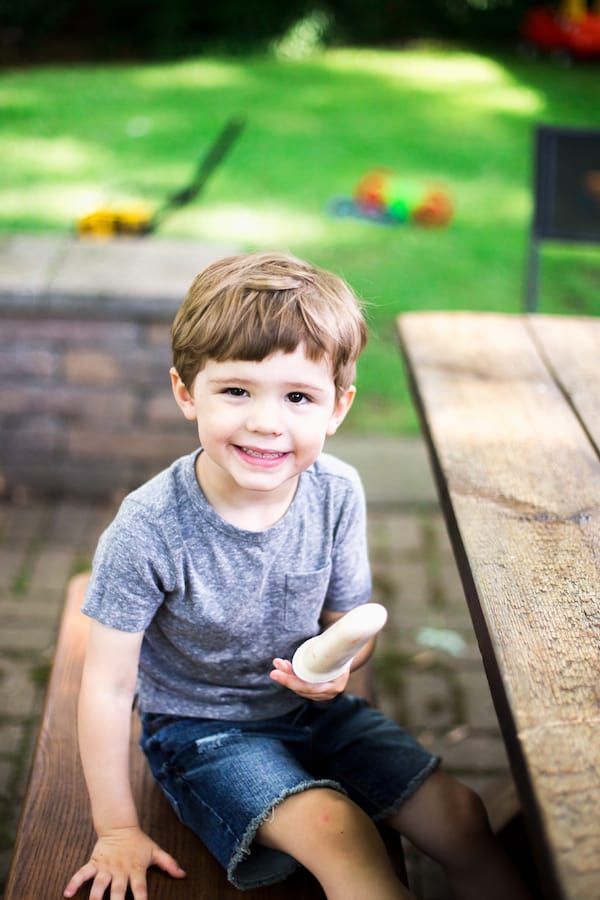 This post is sponsored by GO VEGGIE Foods, but all opinions and recipe are my own.

YOU’LL LOVE THESE, TOO:

#ad Looking for an easy and festive holiday appeti

Sausage wontons got a little upgrade with cranberr