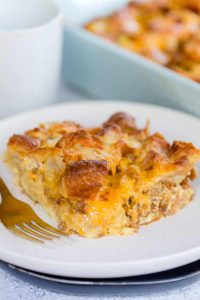 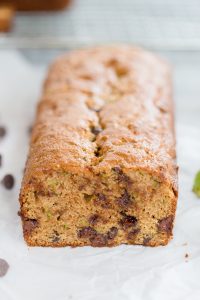 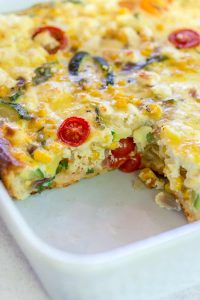 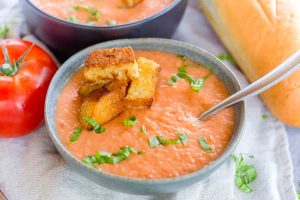 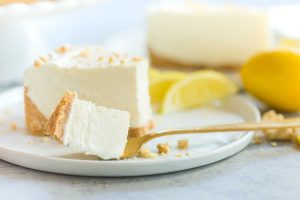 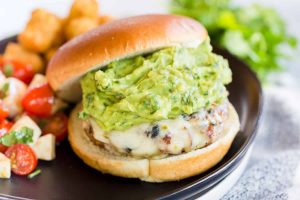 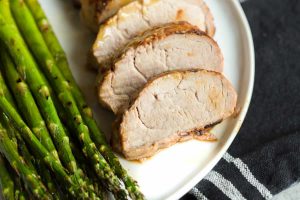 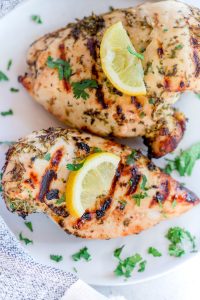 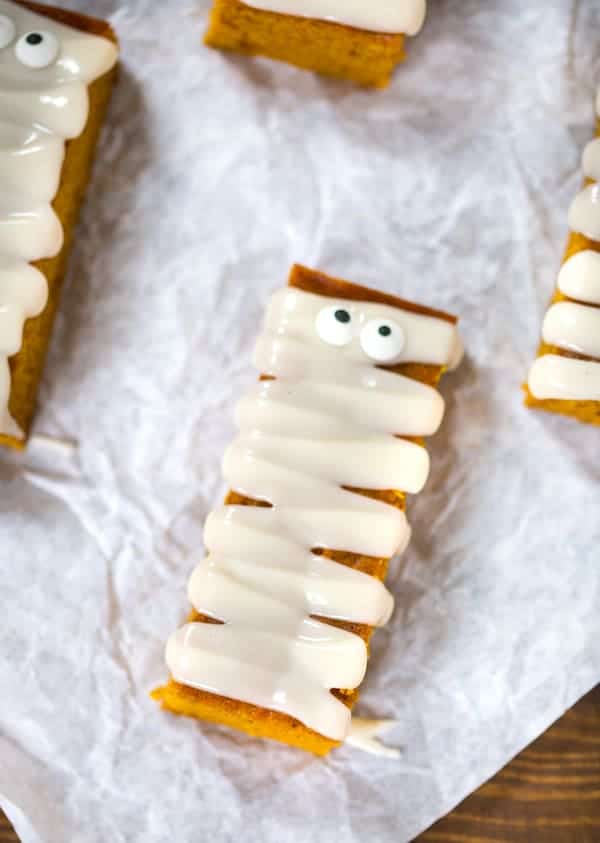 With baby #2 due in less than two weeks, I’ve been trying to do some serious nesting.  For one, the organizing of things is part of my Life Detox.  Second, it’s just that urge that pregnant women get right before a baby is about to rock their world.

The thing is, I actually have zero energy to do most of the things I’d like to do.  I guess that’s the part about having baby #2 that you don’t really think about. You’re basically doing the same thing as you did with #1 but starting out exhausted from already being a parent.  I wouldn’t change it for the world but I’m gonna need to light a serious fire to get my to-do list done in time!

In addition to trying to organize and clean up our house, I’ve also been trying to get ahead on fall recipes.  I have to say – it’s harder than I thought it would be.  So fair warning: there might be some radio silence around here at the beginning of November.

One thing I just HAD to make before this baby came was a batch of pumpkin bars.  Better yet – Mummy Pumpkin Bars!  They are one of my all-time favorite pumpkin treats and I just couldn’t let fall slip by without making them!  This year, I had a little fun with my pumpkin bars and made them look like mummies.

How Do I Make These?

I based this recipe off my Pumpkin Bars with Salted Caramel Cream Cheese Frosting recipe.  I cut it down to make just a 9×9″ pan instead of a 9×13″, as sometimes I don’t NEED a huge pan of pumpkin bars.  Also, it makes them really simple to figure out how to cut into rectangles. Just cut down the middle and into five rectangles on each half.

I also made these Mummy Pumpkin Bars super easy to be adapted as vegan.  There’s no butter in this recipe, so all you have to do is swap out the two eggs for flax eggs, which I go over in the recipe.

I used GO VEGGIE Plain Cream Cheese for the frosting, keeping with the lactose-free and vegan theme.  While I’m not lactose free or vegan, I partner with GO VEGGIE every month to create recipes with their products because I love any opportunity to make a recipe lower in cholesterol, saturated fat, and calories without sacrificing taste! 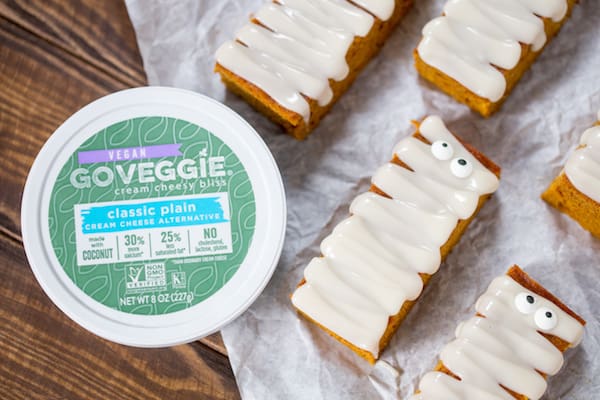 Can I Make These Not Vegan?

Of course, this recipe for Mummy Pumpkin Bars can be made with eggs and regular cream cheese. Either way they will be delicious! 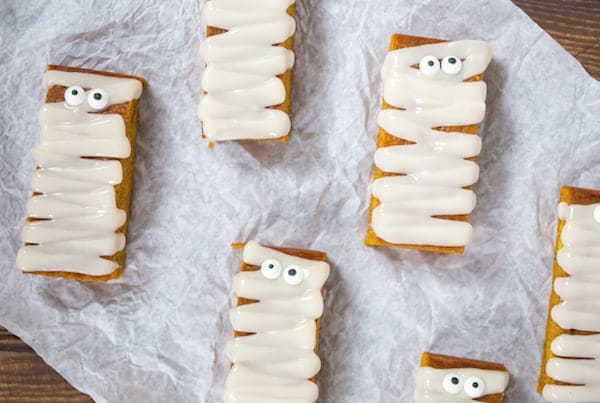 greensnchocolate
I love a good crescent roll breakfast casserole an

Chocolate Chip Zucchini Bread. Soren and I made Ch

National Ice Cream Day means going all out on home

This easy No Bake Lemon Cheesecake recipe is perfe