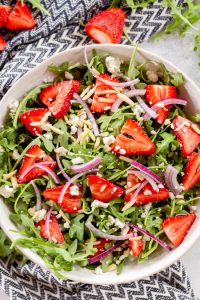 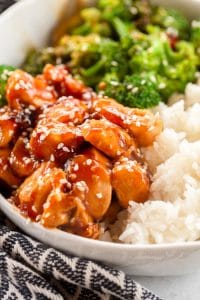 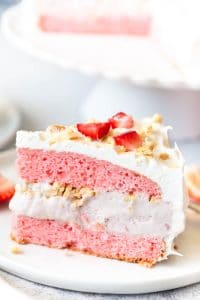 Ahhhh what a lovely taste of spring we had here in Minnesota today.  It had been predicted all week to be in the high fifties today but still I almost couldn’t believe that it was happening.  It’s like I thought some cruel trick was being played on us and we were actually going to wake up to single digits again.  Alas, spring finally made it’s appearance!

Now that it feels like spring, we can actually cook with spring ingredients and not feel weird about it!  Bring on all of the lemon foods!  And asparagus.  And peas.  And jelly beans.  Jelly beans are in season right now, right?

The main lemon flavor comes from the lemon sugar that is sandwiched between the layers of the flaky and sweet bread, along with some shredded coconut.  I loved the sweet and fresh lemony flavor from the filling, along with the chewiness and coconut flavor from the shredded coconut.  I also added a little for of almond extract to the dough, because I absolutely love the flavor of almond and thought it would work nicely in this dough (it did!), but you could definitely add coconut extract too.  Either would be fine, or you could even do just all vanilla extract.

To top it off, the icing is made of coconut milk and lemon juice, to seal the lemon and coconut deal.  It’s a light icing, and not overpowering, which adds a touch of sweetness but really lets the dough and filling shine through.

We devoured an embarrassing amount of this loaf of pull apart bread for breakfast before giving the rest to a fellow coconut lover, Marc’s mom. Word is, she had no problem finishing hers, either 🙂

for the lemon coconut filling:

for the lemon coconut icing:

To make the dough:

11 Comments
Join The Conversation
Hi! Welcome to greens & chocolate, where healthy cooking meets sinful indulgence. I'm Taylor, a Minnesota girl who loves eating healthy, a daily chocolate indulgence, and running, yoga, and chasing after my sons to balance it all out. I'm so happy you stopped by, and hope you enjoy the recipes I have to share!
More About Taylor