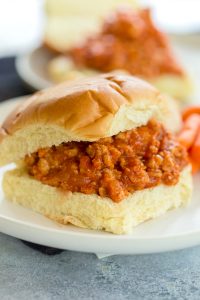 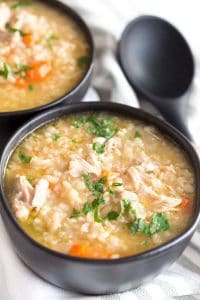 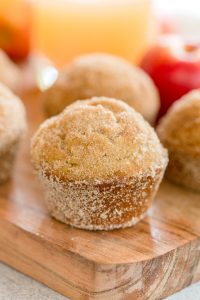 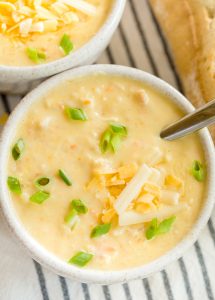 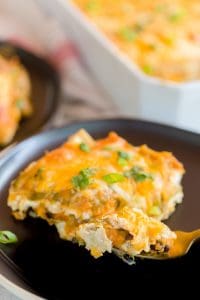 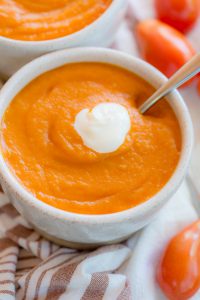 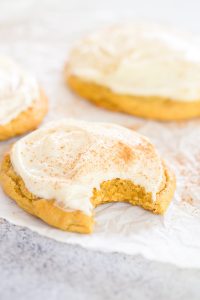 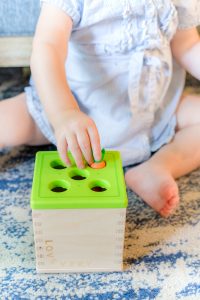 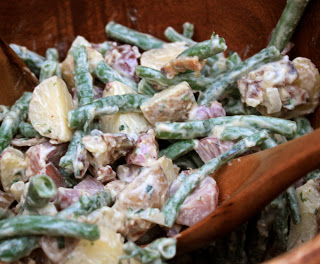 For the past couple of years I’ve been dying to join a CSA (community supported agriculture).  If you’re not familiar with CSA’s, it’s basically a way for consumers to buy their produce directly from farmers, by paying a price up front for a “share” of the farms produce every week.  The advantages include supporting a farmer, knowing where your produce came from, and getting an array of new produce every week.  The risk you take is that something like weather can delay growth, destroy produce, and ultimately determine what you get in your box each week.
I loved the idea of buying straight from the farmer and getting to try new vegetables that I wouldn’t have bought otherwise.  So this year when I was able to join one, I was so excited for the new veggies I would be cooking with.  I’m bummed to say, it hasn’t exactly been as exciting as I envisioned.  First, the season kept getting pushed back due to a late frost and the vegetables not being ready.  Then, all I was getting was bags and bags of mixed greens.  Finally, I started getting new potatoes, which I love, and tons (TONS!) of cucumbers, and squash.  So far, that’s been about it.  Kind of disappointing!
Another thing I found out was that I like going to the farmers market too much to have all of my produce decided for me.  Not only does it stress me out not knowing what produce I’m  going to have to cook with in the upcoming week, I really miss going to the farmers market!  I’m glad I gave the CSA a shot, and I’m still looking forward to all of the late summer produce, I don’t think I’m going to do it again next year.
I used one of the big bags of potatoes I got last week to make this super tasty potato and green bean salad to bring to a BBQ with some friends.  It was definitely well-liked by everyone!  One person noted he really liked the addition of bacon, and another liked the dijon mustard in the dressing.  Personally, I liked it all!  The bacon, the dijon, the fresh herbs, and especially the green beans!
Green Bean and Potato Salad
2 lbs new potatoes
1 lb fresh green beans
5 slices cooked bacon, chopped
2 tbsp dijon mustard
1/2 cup mayonnaise
2 tbsp red wine vinegar
2 cloves garlic, minced
2 tbsp honey
2 tbsp fresh parsley, finely chopped
2 tbsp fresh tarragon, finely chopped
1/2 tsp salt
freshly ground black pepper, to taste
Directions:
Bring large pot of water to boil.  Add new potatoes and cook until potatoes are tender, 15-20 minutes.  When done, drain water, let cool, then quarter the potatoes.
In another pot, bring water to boil.  Add green beans and cook until cooked but still crisp, about 2 minutes. Drain and rinse with cold water.
Add potatoes, green beans, and bacon to big bowl.
To make the dressing, combine dijon, mayonnaise, red wine vinegar, garlic, honey, parsley, tarragon, salt, and pepper, and whisk to combine.  Add to bowl with potatoes and green beans, and stir to evenly combine.
1 Comment
Join The Conversation

greensnchocolate
In case you haven’t noticed, freezer meals are m

#ad We’ve all had root beer floats but how about

In a dinner rut? Turkey Taco Spaghetti to the resc

Coming in hot with another pumpkin recipe! I just